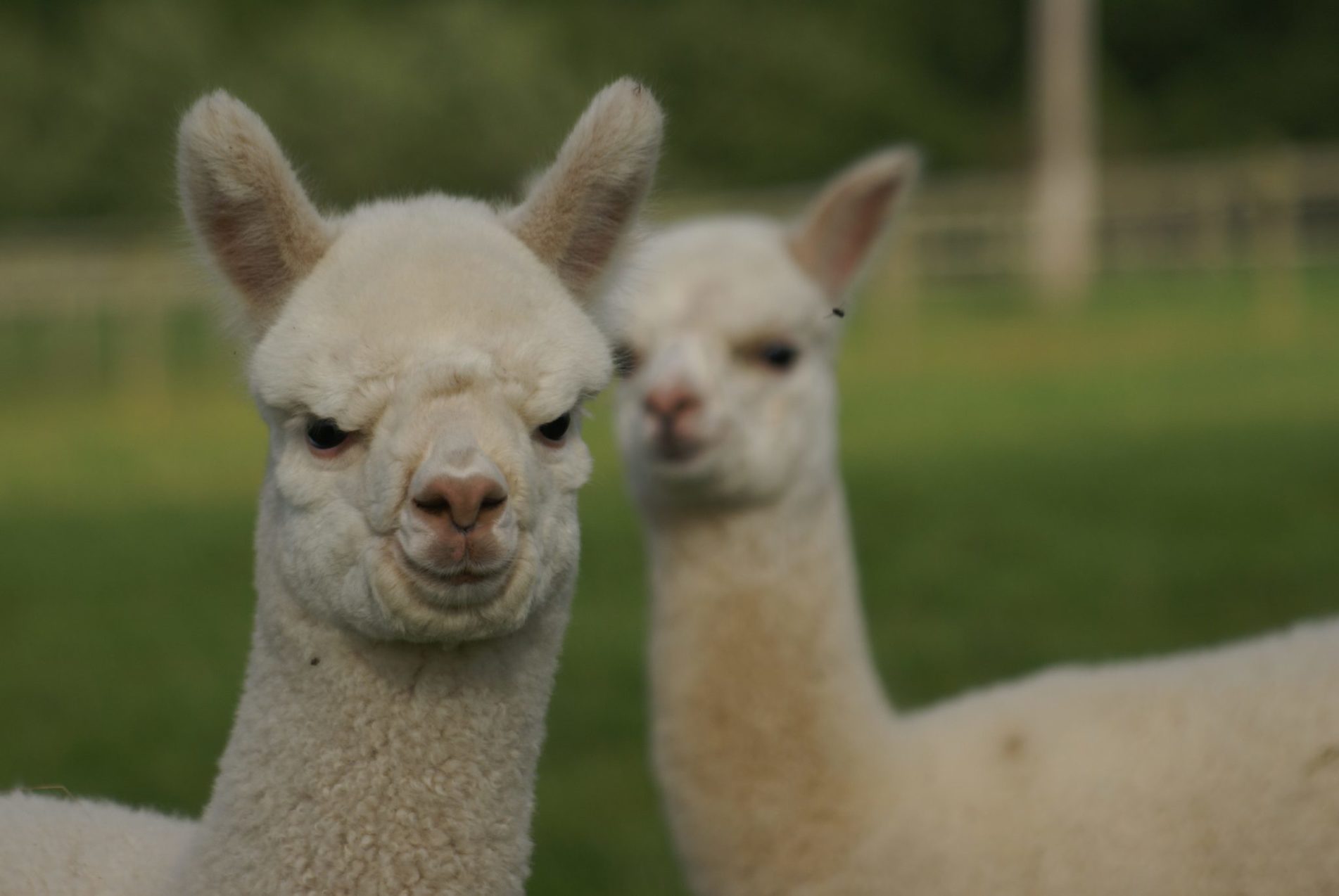 We are nearly there…only two more births, and with our last mating date due to be the 31st of August…the silly season is nearly over for 2016!

We often get asked about our number of live births/successful matings etc, so for those of you who are interested here are some numbers…for those who are not; there are some cria photos below…

We successfully spat-off 61 females (Beck Brow and agisted) in 2015
We have 50 cria on the ground with 2 still to birth.

This year we severely restricted the available outside services for our studs. This was in part because we have a lot on farm, but also because we knew we had quite a number of re-matings (under our guarantee of a live cria).

43 belong to Beck Brow
18 were client re-matings from 2015 (either loss of pregnancy or loss of newborn cria). The majority were loss of cria, during birthing or within the week. No common factor (different studs and different reasons). However this is not a large percentage of the services undertaken in 2015.

We have taken 5 stud services from other stud males. Three of these were for our Suri girls, as we do not have our own Suri stud male…well actually we do…but he won’t be arriving in the UK until next summer.

Our shortest gestation this year was 330 days (for a live birth) and the longest 375 days.

Our lightest birth weight was 6.3kgs and our heaviest (just born today and the only one in double figures) 11.2 kgs.

We are being strict on ourselves regarding last mating dates this year. Normally I say that we are going to stop and then it’s…but we can’t leave XYZ open…it is a tough one because amongst those staying open will be Explorer’s dam (Camilla), his sister (Rumour), Honaria (who always produces a champion for the show team) Snooty Boots (likewise) Affirmation (who might just have produced the Explorer cria of the year this morning). However, we are planning a holiday for next September and wish to leave no very newborn cria on the farm.

I have to say I had been wondering if I had made the right decision regarding the mating of Beck Brow Snooty Boots last year. Boots has produced two stunning championship winning blacks to date (Jimmy Choos and Fair Play) both sired by Black Sabbath. Thus Paul was unimpressed to find out that I had mated her with Goldmine…but she hasn’t let us down, producing a beautiful fawn female…. 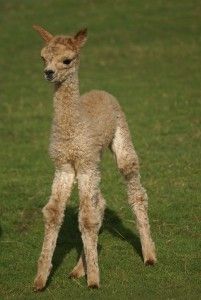 Sweet Secret (dam of National Show Champion, Beck Brow Prime Suspect) also had a change of herd sire from Black Sabbath (we obviously decided not to breed champion blacks in 2016!) and produced a lovely fawn daughter with Beck Brow Explorer. 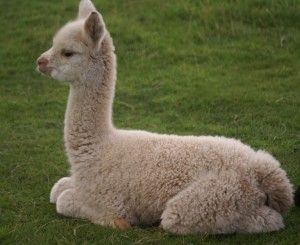 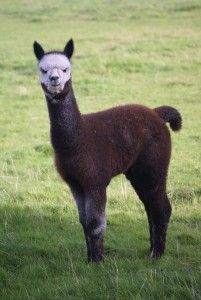 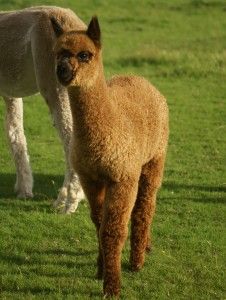 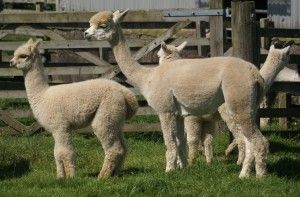 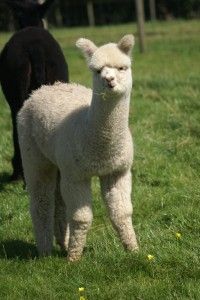 But he is a mummy’s boy… 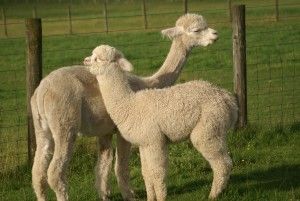 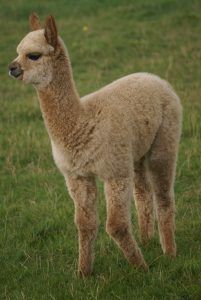 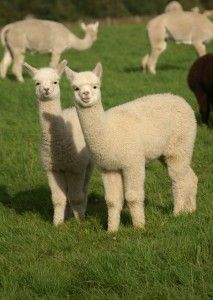 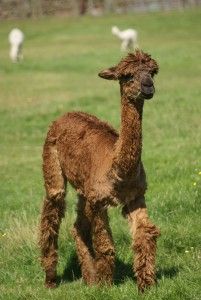 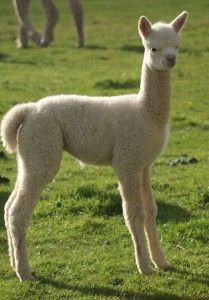 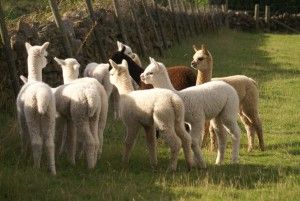 We are enjoying some sunshine today. We really can’t complain overall as we managed to get our small bales as well as the wrapped big bales. We have lots of grass and dams and cria are doing well. Long may it last.