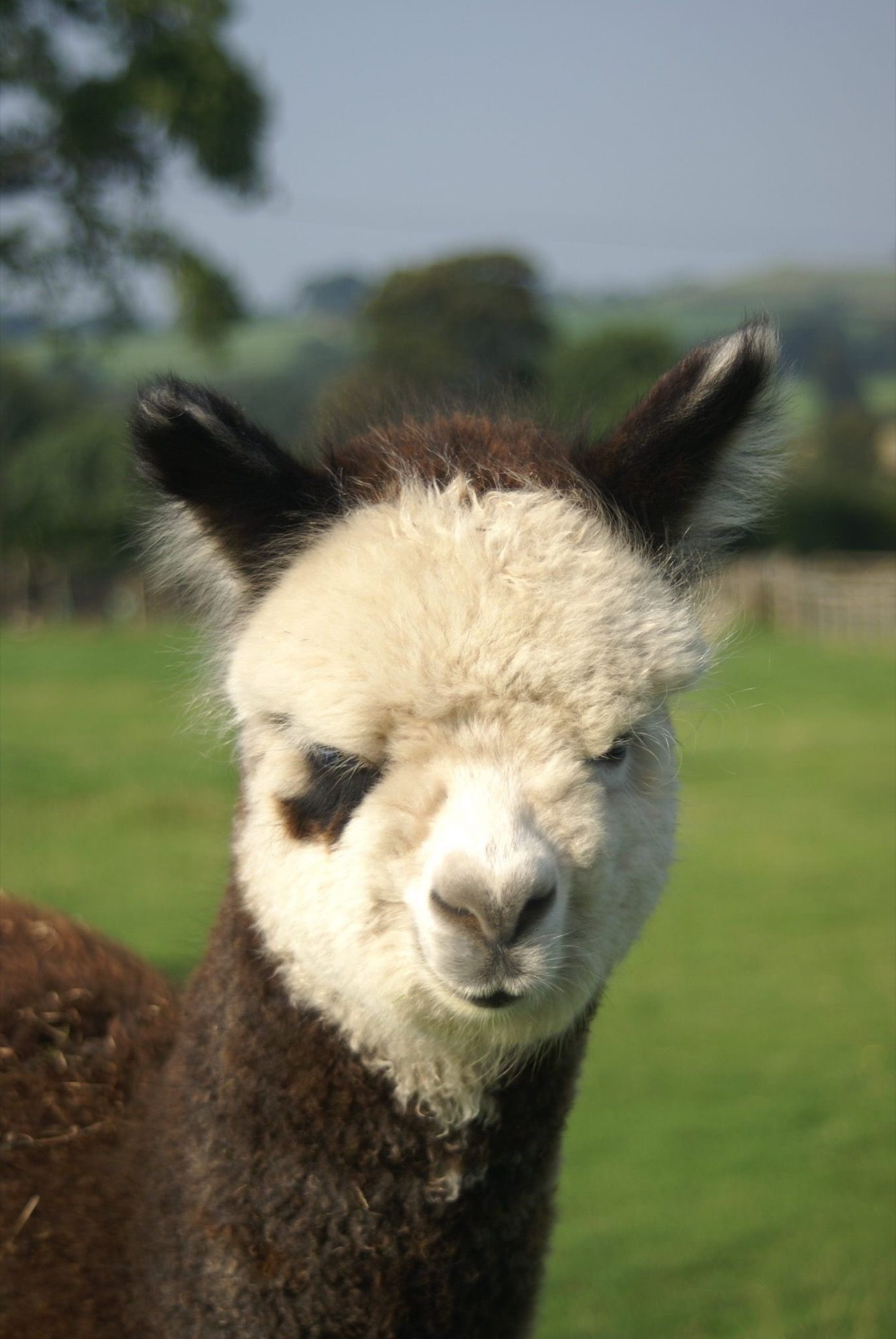 Yipee…at last…at 362-days gestation Pandora has delivered our last cria of 2016. Born at 13.30 hrs today, here she is at three hours old. 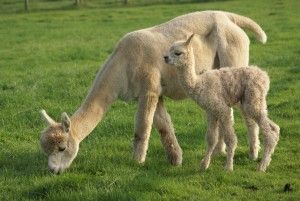 Another female sired by Goldmine and such a beautiful golden colour. The final tally; 20 to the girls and 14 to the boys. Quite a turnaround in the latter half of the game.

One especially happy result was the gift of a third daughter in a row for our superstar female Morden Hall Honaria. Honaria has never failed to produce a championship winning progeny with Beck Brow Explorer, and they have in fact produced two Supreme Champions in Beck Brow First Edition and Beck Brow Bottom’s Up. Their sibling Beck Brow Bedazzle is also a champion, and this one looks to be just as good. Hence she has been named Beck Brow Ditto. 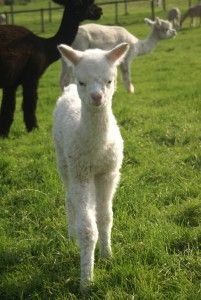 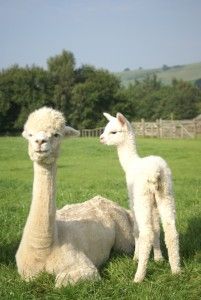 Last Thursday saw us at Westmorland County Show, which went fairly smoothly despite some very heavy showers. We had a film crew at the show following a couple of the exhibitors, which made it interesting (if rather testing) trying to ensure that the show ran smoothly, and that we all looked as professional as possible.

We had a successful show winning four championships. The star was Beck Brow On The Money who was awarded Brown Champion Male and very nearly Supreme Champion. 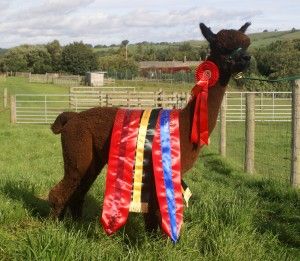 Our next show will be the Yorkshire Alpaca Show in October. The Yorkshire Alpaca Group have managed to secure a marquee at the Countryside Live Event (22nd and 23rd October). This is such a fantastic opportunity to promote alpacas. Beck Brow are proud to be Gold Sponsors at the show…lots of opportunities are available (info on the YAG website)

As predicted the Suris have gotten under my skin… 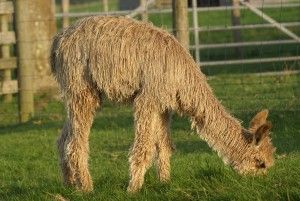 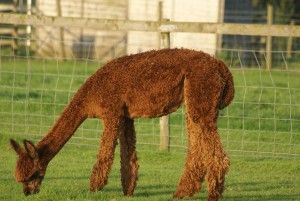 So expect to see more in our paddocks sometime soon!

Some of my favourite cria of the year (including Beck Brow Ying Yang at the top of the blog):

Beck Brow Back of the Net…full brother to On The Money and looking as good. 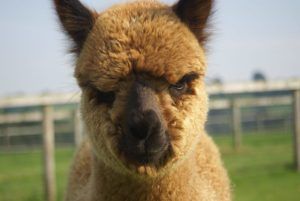 Beck Brow Back of The Net (sire: Goldmine) 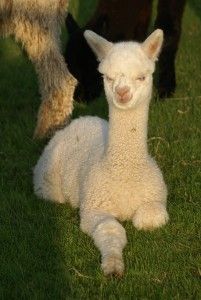 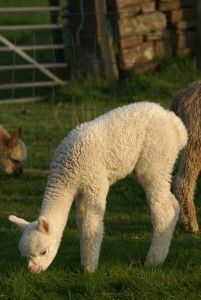 A favourite from the start; Beck Brow Bees Knees 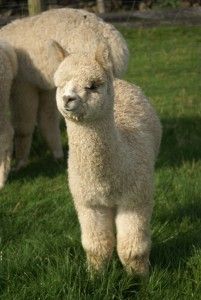 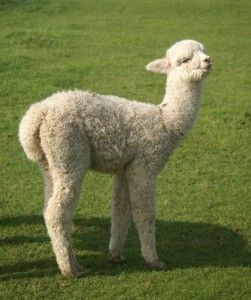 But his name’s sake would never get himself looking such a mess…what is he going to be looking like by March! 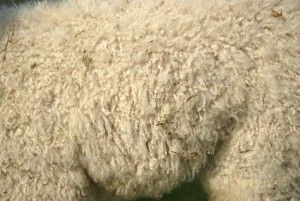 Beck Brow Hey Now…moss and all! 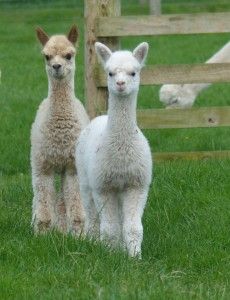 We have finished Beck Brow matings for 2016. some of our big players have had one mating and if they don’t take first time that is it, including: Camilla and Rumour (dam and sister to Explorer), Snooty Boots, Affirmation and Sweet Secret. Cats, Lady G, and Havannah all sat after having spat off for some time so have also been remated. Unfortunately Honaria and Pandora have missed the boat for this year. 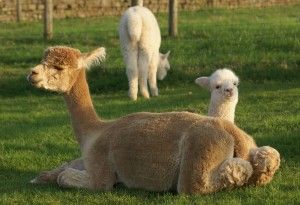