Lady Gaga and a Bad Romance! 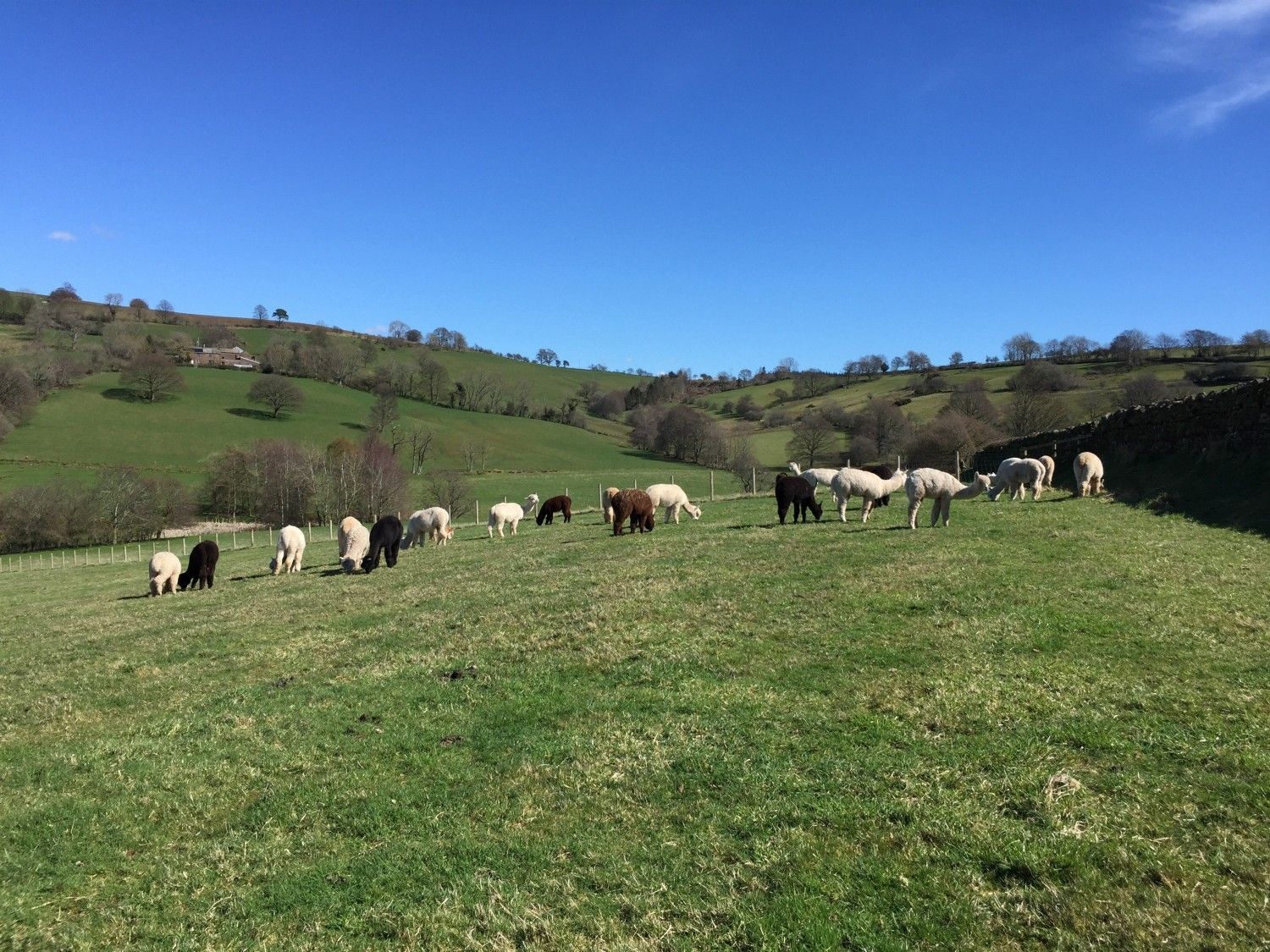 After all the rain, at last we have some blue skies, and how it cheers the soul. The alpacas have really enjoyed having the sun on their backs. Butterscotch took it one step further and decided to have a dip in the sand bath…which is currently a water bath. It apparently didn’t matter that she was sitting in a pool of mud, she thought she was queen bee and nobody else was allowed in…luckily! 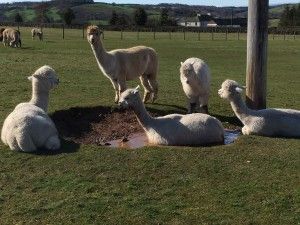 Butterscotch at the spa

Ep Cambridge Lady Gaga has had an exciting time since my last blog. Realising that she wasn’t pregnant, we decided to enter her into the NWAG Alpaca Championships (we don’t show pregnant females so she has never been shown). Her only previous outing had been to star in the British Alpaca Futurity auction, which is where she was purchased. Gaga is coming up to 8 years of age and has an incredibly uniform fleece for her age, with such low primary fibre diameter. I had hoped she would do well and she didn’t disappoint…Supreme Champion…and she loved every minute of the attention. 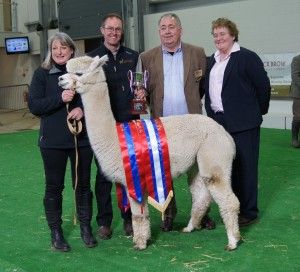 Gaga has given us three beautiful daughters and a potential stud male, but none the less it was disappointing to find her empty this year. Looking back though her mating records I can see that we were not vigilant enough about spitting her off at exactly seven days. She has always taken two or three matings to become pregnant (unlike her daughters who have all conceived on their first mating) although we have always wondered if she sits when pregnant, as she has her cria early for her dates. Part of the problem last year, was that we were so busy with outside matings, a specific male wasn’t always available for our own girls on a specific day (we have therefore decided to limit Explorer and Goldmine matings this year). So, whilst we made the decision not to start our breeding until after shearing, we have gone back on that decision in order to optimize the chances of Gaga conceiving this year. If she does not get pregnant quickly, she will be taken to be examined by Claire Whitehead (Camelid Veterinary Services).

It was suggested by someone with a great deal of experience that Gaga might benefit from paddock mating, whereby she decides when she is ready. My concern might normally have been that a male might be too eager (we don’t want her over-mated or knocked about) but as we had decided to mate her with Beck Brow Explorer (that will be Mr & Mrs Uniformity of Micron)I knew that there would be little chance of that. Explorer is ultra lazy, he is a fat boy, he thinks he is doing the girls a favour if he mates them. There is no chance that he would be working day and night.

We put Gaga in with Explorer, along with Bozedown Celestrial and Beck Brow Stardust and we were right, no rush of excitement. He wandered over to sniff the girls…they gave him a look, so he gave them a filthy look back…and walked off with his nose in the air. I think he might be allowing himself to be seduced in the evening…when we arent looking…as he isnt bothering them at all during the day, but Celestrial is now threatening to spit if he looks at her. He is one lucky boy with Supreme Champion Lady Gaga, Celestrial (multi championship winning female and dam of the amazing Trendsetter) and Stardust (who has a Firedragon sired dam and is herself sired by Spartacus) in his paddock, but Explorer only has one favourite…himself! 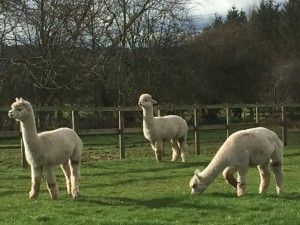 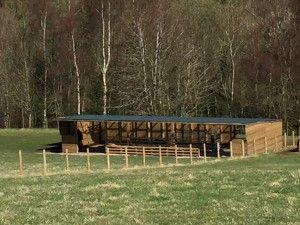 The belter will be replicated in the field next door 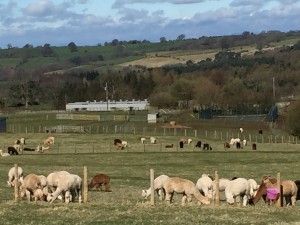 The view from one of the top paddocks at Beck Brow

The addition of a possible 60 cria being born on the farm has necessitated more barn space. This is despite a number of sales this month. Beck Brow Prime Suspect (sire: Viracocha Black Sabbath) and Beck Brow Mr Darcy (sire: Beck Brow Explorer) are both getting their veterinary health checks tomorrow, before they got to their new owners. These two boys will be heading off with bags full of sashes, having done so well in the show ring. We are excited to be have released such top males, and to watch their progress.

The demand for pet boys has out stripped our supplies. All ours and liveried young males have lovely new owners, and we are getting continued enquiries. It’s good to see such interest. We are keeping quite a few young males as potential studs (they don’t all make it). We are rather hoping that Beck Brow On The Money becomes our first brown male to stand at stud for us… 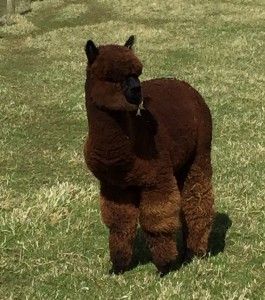 One of my favourite characters this year is Beck Brow Game On. He is always at the front of everything…so much so I noticed he was in the pen at the NWAG Show…despite not being entered. Well, he did get a first place at the National Show…he was obviously telling me that I had made a mistake leaving him at home (we took Beck Brow Byker (son of Gaga) instead, who was awarded Reserve Champion Light Male) 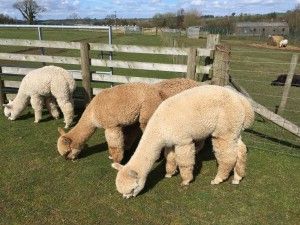