A Wet and Windy Cumbria 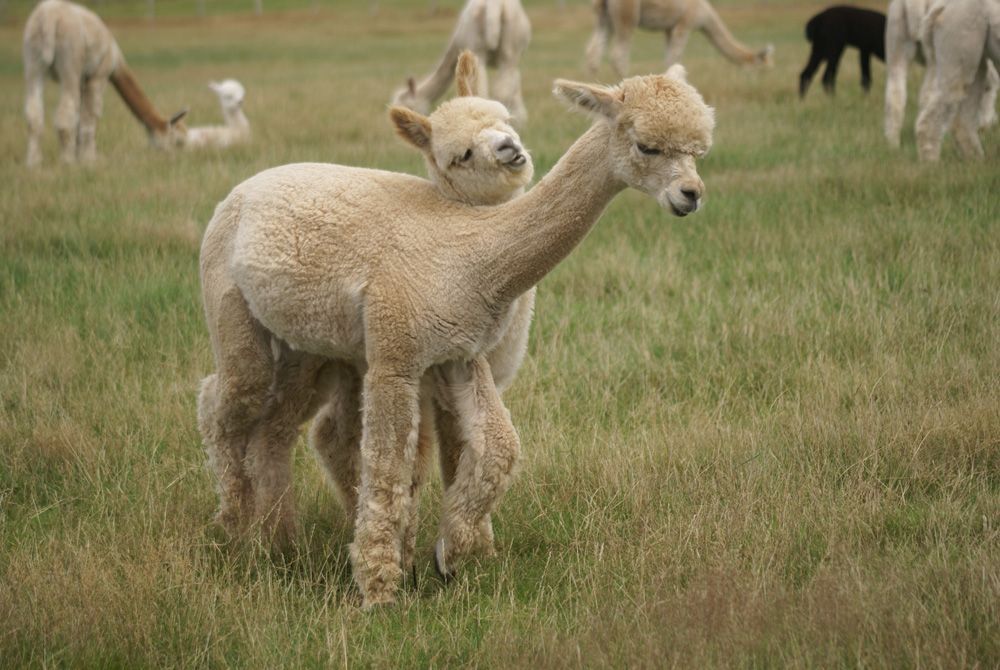 I realise that I often start a blog complaining about the weather here up north…well this week we certainly had good reason to complain here in Cumbria. On Saturday morning Trish and I set off before daylight, car packed full of knitwear, scarves and throws, ready for our stall at the Hawkshead Christmas fair. It is an hour and a half from us in the Lakes, but it is a very scenic route and well worth the journey as the footfall is generally good.

Our first road closure due to flooding was 10 minutes after leaving home. No matter we took a detour half an hour out of our way and carried on. We could see passing Lake Ullswater was a no goer so we carried on to Keswick only to be met by more road closures. Now I can be reckless, and don’t like to be beaten, but even I thought it was time to give in and head home. Of course soon after this Keswick was completely flooded and the road past Ullswater to Glenridding washed away with the village flooded. Soon after the City of Carlisle was also under water. We know so many people affected it is very sad…but Cumbrians are troopers and the spirit shown is amazing.

We are fortunate to be on high ground, but I have never seen so much rain come down as over the weekend. The females with cria spent 48 hours without getting out of the barn and have been kept in most nights. When I said on my last blog that we lucky to have shelters for everyone on the farm, I really wasn’t expecting them to be so vital. Everyone is back out today, with lots of moving of paddocks to avoid the mud. We are still managing semi-clean alpacas: 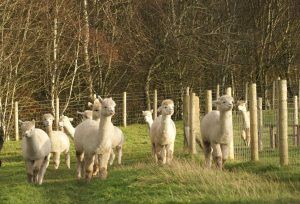 Some of the maidens still looking reasonably white!

After all the deliberation about our National show team and how many we could fit into two trailers and a van…twenty was the answer if we took quite a few juniors…we have now given some entries back in order to allow others, who missed out, to enter. There are other shows for the ones staying at home. I rather like changing the show team through the year. I know its a long time away, but I am already excited about the National Show 2017…do I have some insider information to make me excited…no, I just know I wont be Chair of the committee!!! 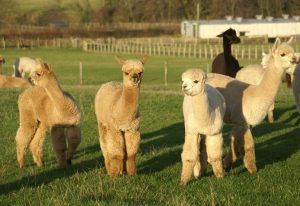 Having been brought up on a farm and having horses, dogs and cats prior to owning alpacas; I often wonder what it is that makes alpacas get under your skin…what is it that makes us connect so strongly with them. Then you witness something and you realise why…below is a photo of Holly (an archive photo as it is raining). Holly was in the very first group of four females brought on to the farm and she has looked after us and our additions since then. Such a kind female with the most beautiful eyes, she was the leader of the pack for many years. Always taking a softer democratic approach, certainly more so than some of the would be dictators who arrived and tried, but failed, to take over. However, she is now twelve and I have seen less of this leadership, she is less likely to break up disputes, and although obviously respected, she keeps herself quiet. That was until yesterday. I had seen that one of the black females on agistment (rather a bully) was picking on Honey Bun (Holly’s adult pregnant daughter)…making her move from where she wanted to eat and generally pushing her about. As I turned my back I heard a screech as Holly flew over from across the paddock and well and truly sorted out the black female. She must have spent a good 10 minutes telling her off…that will teach her to have no manners. Alpacas definitely have some human qualities about them…or visa versa:) 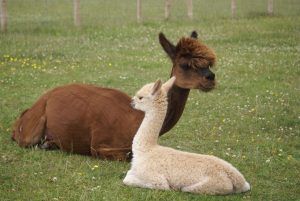 I love seeing our home bred females grow and become mothers themselves. It takes a surprisingly long time to get to this stage but next year will see us have a number of Beck Brow girls due to have cria. We did mate the lovely Beck Brow Posh Pants (below), just the once, but I rather think that she hasn’t taken. She is turning out to be the image of her dam Ep Cambridge Lady Gaga 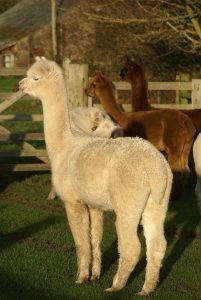 Half brother to Posh Pants is Beck Brow Byker (below). The first male for Lady Gaga who is also dam to Snooty Boots and Cat’s Pyjamas. The reduction in numbers for the show team will probably mean that Byker doesn’t get the the National. My reasoning is that he is superfine…I am going to guess 15 microns…and won’t travel as well as some. Maybe he is better going to the local shows? 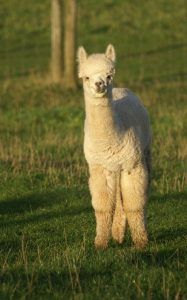 I am getting the glad rags on the afternoon ready for an evening out with the girls. A well earned break from the wellies and the mud me thinks!