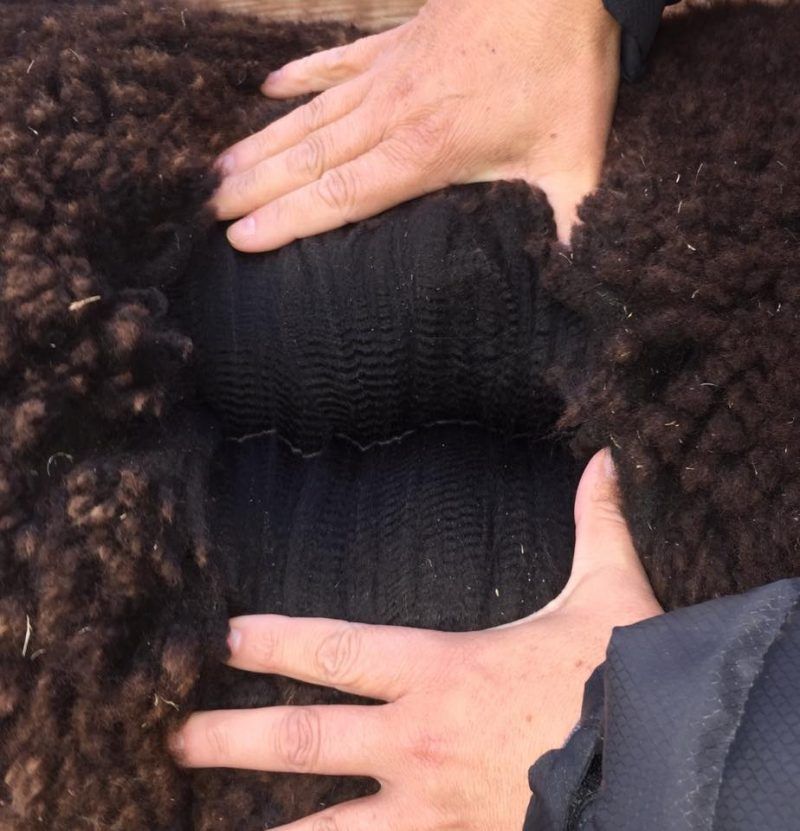 The results are out for the Heart of England Fleece Show 2016, and we are delighted to see that our Beck Brow Explorer progeny have again done him proud.

The HoE fleece show is the largest fleece show in Europe, this year having 238 entries from some of the top breeders in the UK,

Thus, with 52 white Huacaya fleeces in the show, this was a tough category to be competing in, and a sought after championship for us.

And if that wasn’t exciting enough:

So Champion AND Reserve…beyond pleased.

We only entered the three white fleeces so were very excited to see the final results.

Beck Brow Prime Suspect (fleece shot above) was awarded 1st placed intermediate black fleece and overall Black Champion Fleece. This adds to his many championships including Black champion Male at the BAS National Show 2106. Prime Suspect is now owned and standing at stud at Lusi Alpacas.

Congratulations to the Heart of England group for another successful show, with special thanks to Julia Corrigan-Stuart (the queen of fleece show organisation) for hosting and making it look far easier than it is:)