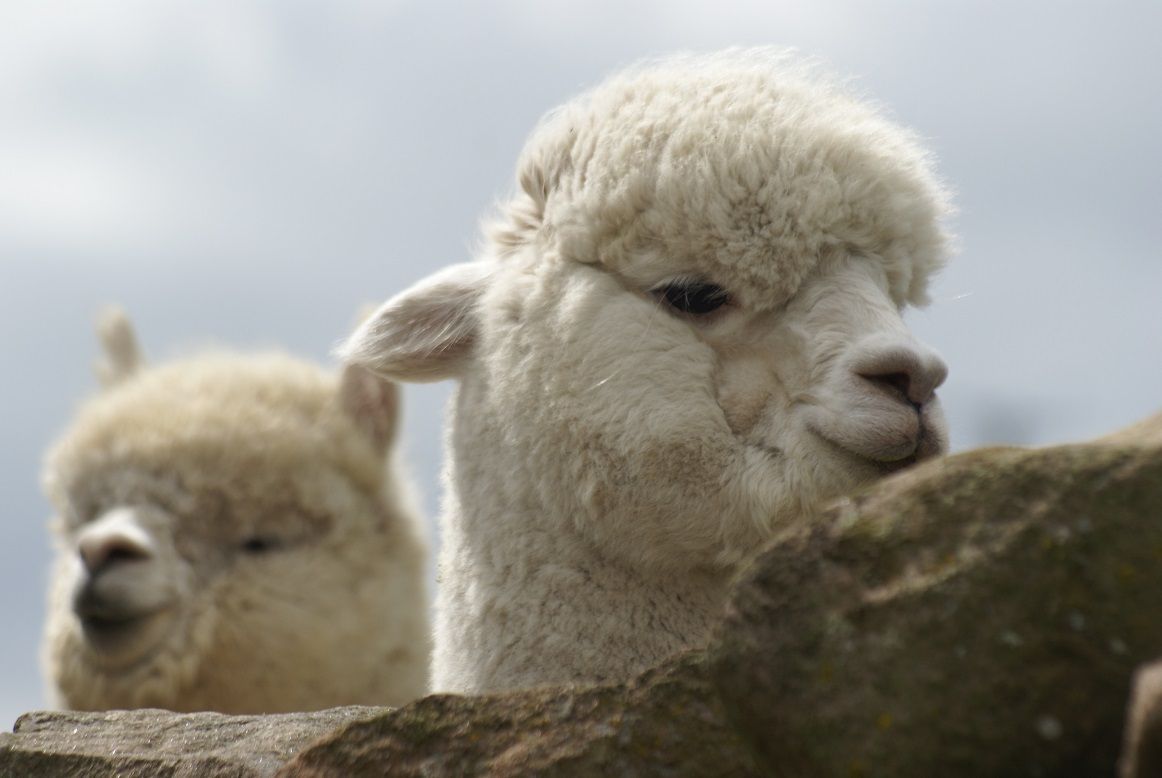 Regular readers of our blog will know Beck Brow Foxy Sox well. She was bottle fed (because her mum rejected her)and I adore her…possibly more than any other alpaca on earth…Paul has tried to test me by asking me to choose between her and Explorer (I think we spend too much time on the farm- we are like children) and I still stand by the above. All the more so for the pain we shared last year when she lost the beautiful Dingo to an infection. For anyone who would like a good sob – click on the link The Story Of Foxy Sox

On Sunday Foxy Sox decided to do a repeat performance of last year. Nearly to the day, she had her cria a week early and weighing in at 6.1kgs. A beautiful mid fawn girl, who was a little down on her pasterns and floppy eared, but bright as a button. Sox could not be prouder and stands so still to let her drink. We have named her Beck Brow Goldilox and couldn’t be more pleased for Sox. However, despite being well, the vet has been today and Goldilox has had a plasma transfusion as a prophylactic measure…we are taking no chances…neither Sox nor I want to go through that heartache again. 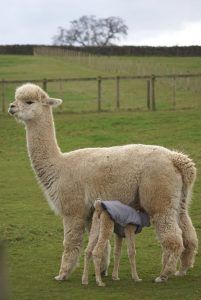 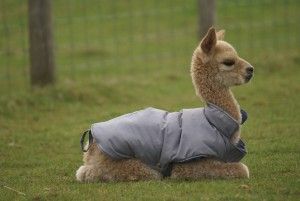 She is the image of Dingo 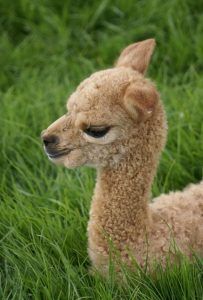 I am now hoping that Beck Brow Cat’s Pyjamas decides she too is going to produces a lovely fawn female (although we will be grateful for what we receive). She is so like her mother (Ep Cambridge Lady Gaga) remaining extremely elegant even in the latter stages of pregnancy. 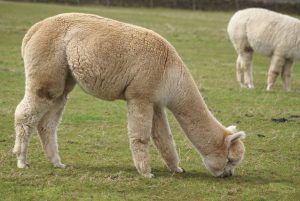 Whilst all the births are exciting, Cat’s is a one I am especially looking forward to. I think it’s partly because she is a home bred female and the cria will be the culmination of years of planning. The same applies to Beck Brow Hallelujah, as she will be our first Explorer daughter to have progeny. 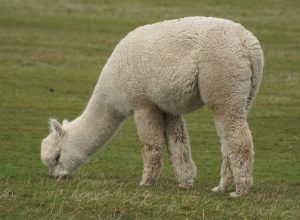 Another favourite in the ‘Due very soon’ paddock is Bozedown Campari, dam of the star cria of 2015 – Beck Brow On The Money, she is already bagged up so hopefully not to long to wait…lets hope for another beauty please…Back Of The Net!! 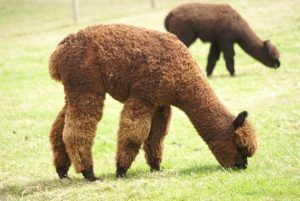 I took the camera out today, rather than just my phone, and I had forgotten how much better the images can be. I have taken out some pixels to speed uploading but caught some interesting head shots…At the top of the post is Furze Park Sputnik with Beck Brow Bond 007 in the background.

Below is Beck Brow first Edition… 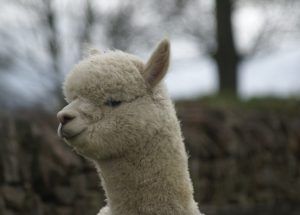 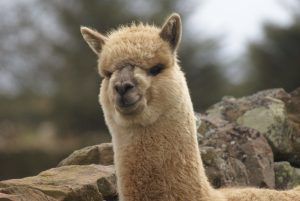 Now all the weaning and showing is over, all of the young females are in the ‘Not birthing this year’ paddock. They make such a lovely group with the maidens from 2014 and last years girls, along with Lady Gaga, Celestrial and Pepsi. As I went to fill the water trough they all came running… 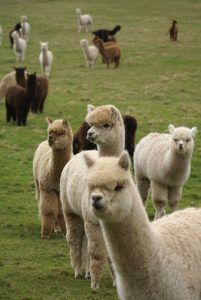 Dixie likes to be the centre of attention so will be rather pleased that the camera chose her as it’s focus. She took charge of the water trough, as the juniors tried to muscle in… 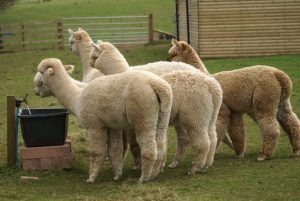 Beck Brow girls at the trough

But something interesting appears to be happening in the wood… 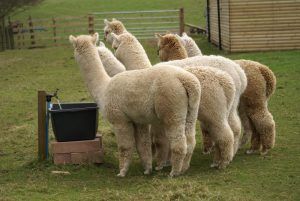 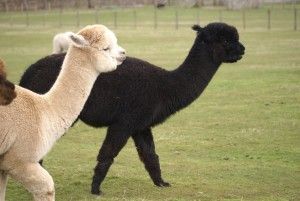 Apart from the births to look forward to, we have heard that our two new boys, Kurrawa Legend’s Crusader and Gilt Edge Samurai, will be flying in to Heathrow on the 1st June. Of course this time last year Paul was down collecting Ep Cambridge Gunsmith from the airport. There are lots of fingers crossed for some grey babies at Beck Brow and Velvet Hall this year. Beck Brow Sunday Best is one of best black females who is due to have his cria in a couple of weeks