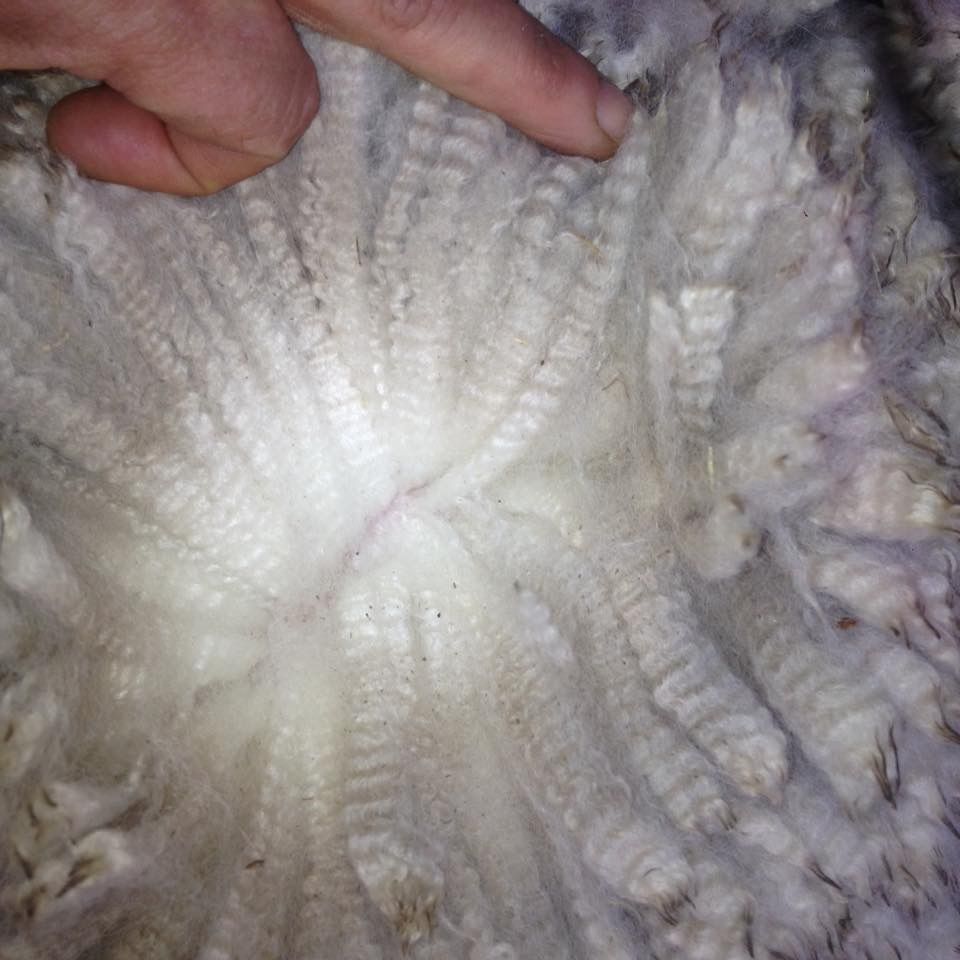 We are having a very exciting time here at Beck Brow. Lots of plans for the future but more on that later…

The less exciting bit is lots of matings and spit-offs. Paul and I spat off 42 females yesterday (ours, livery and on-farm). Goldmine did the first 20, and I was actually glad when someone sat for him (just one). Explorer did the second half, and also got one mating. Gunsmith will have a girl waiting when he returns from Velvet Hall. St Patrick continues his 100% success rate! We brought Furze Park Sputnik down to watch proceedings, but he wasn’t the least bit interested…thus we have arranged for Camilla (Explorer’s dam) and Rumour Has It (Explorer’s sister) to have a date with Furze Park Telestar. Hopefully Sputnik will be working next year. 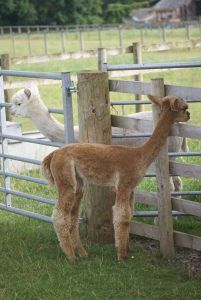 Sputnik with Sunset …gazing in opposite directions

We are being more vigilant with spit-offs this year, as we were disappointed that a couple of our girls weren’t pregnant from last year, and when we checked their records they hadn’t been spat-off again after the initial two weeks. One of those was Inca Garland (who should have been due mid August), which was a big disappointment as she was our only fawn mated to Explorer in 2014. Ben our shearer had said that she wasn’t pregnant at shearing, but we didn’t agree…just neat we though. We spat her off, and whilst she did’t spit she didn’t sit either. However, a couple of weeks later she sat whilst a mating was taking place, and she was mated with Black Sabbath. Garland was subsequently moved from the ‘due to give birth’ paddock to the ‘not this year’ paddock, and thus rations reduced. Yesterday she was returned to the ‘any day now’ paddock…having spotted she has bagged up…unless I am seeing things!!!

We have a dry day for a change, although still no hay, but I did take out the camera… 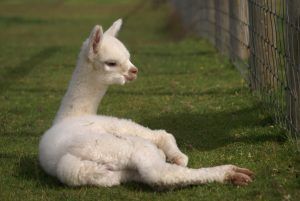 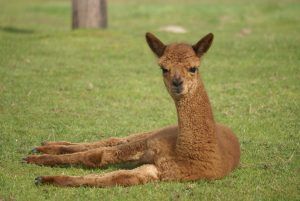 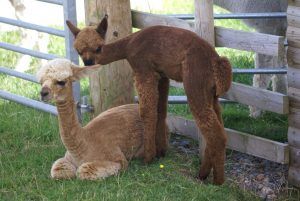 BB Tutu and Sunst both sired by Timbertop CT Goldmine 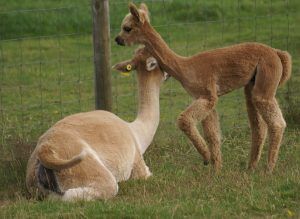 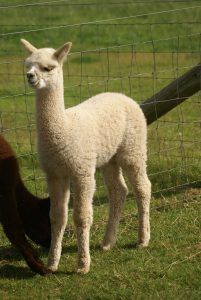 BB Chocks away sired by Goldmine 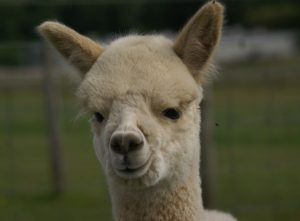 BB Chocks Away again…because he is a favourite…as is his mum BB Fine Romance (fondly known as Nutkin!) 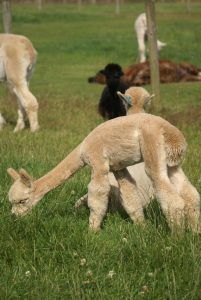 When we had the cria sheared, the idea was that they would stay cleaner. Beck Brow Wasabi wasn’t listening… 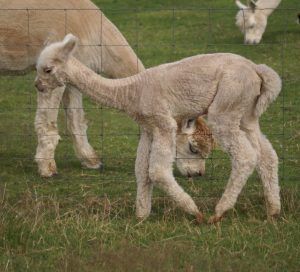 Nor it seems was The Strategist (also sired by Explorer. dam Ep Cambridge Stargazer). Strat (as we call him for short) always looks worried…I feel we may have placed an undue burden on him…maybe I need to explain that he doesn’t really have to come up with a strategy…I now have that covered! 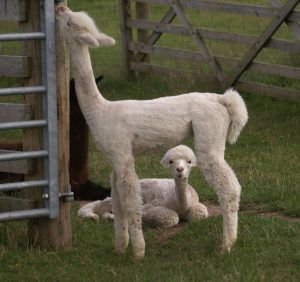 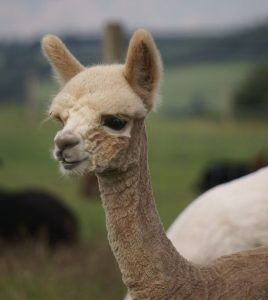 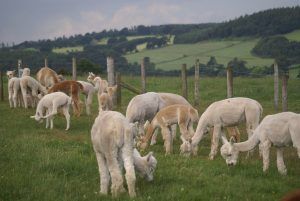 Whilst we breed all colours at Beck Brow (having recently ventured into grey) my real passion remains with the whites and the fawns…and this is where things are getting exciting…who has the quality to go over our Explorer daughters? Then what about our fawns moving forward. More to be revealed at a later date. The top and bottom photos are a little teaser, but no points for guessing that Paul will be making another trip to Heathrow next May…will it remain just two! 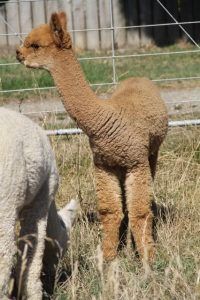 Categories: Blog
The before and after…
The value of a female alpaca with top notch genetics…