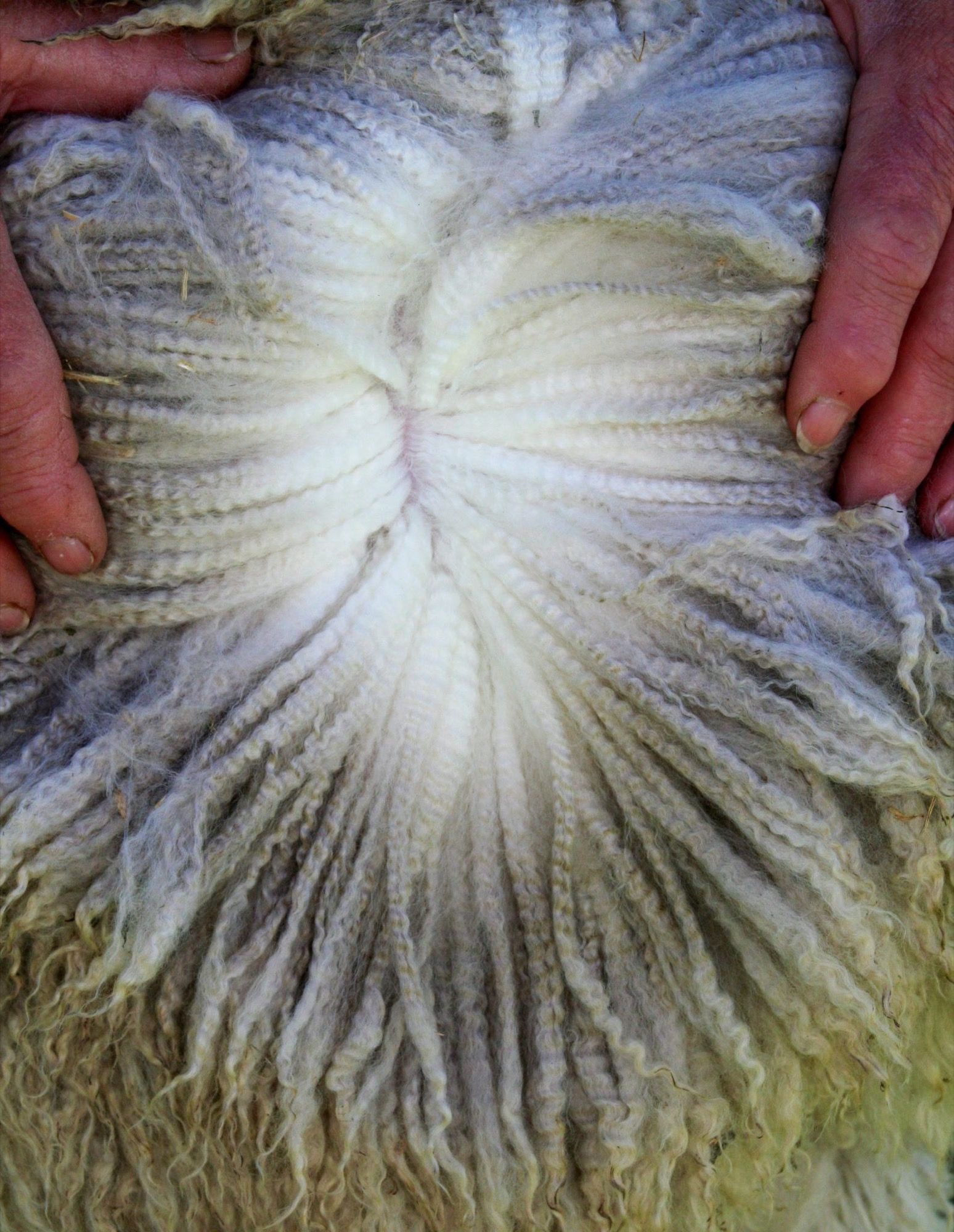 February is usually about enduring the last of the winter mud and cold winds, and looking forward to spring and the start of the showing season. However we have had a couple of reasons to celebrate over the last couple of weeks. Firstly it was good news from New Zealand, with the safe arrival of Kurrawa Legend’s Crusader of Beck Brow’s first progeny. Crusader stayed at Gilt Edge Alpacas on his travels from Australia to the UK, and Sarah and Peter had a couple of stud services. We are especially pleased to see this light fawn daughter from a white dam. Crusader’s super fine fawn dam was very  influential in our decision to purchase him. From the photos this little one looks to have great density. Roll on the summer (the photo at the top of the blog is Crusader’s first fleece) 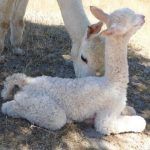 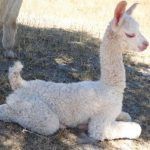 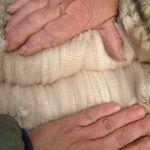 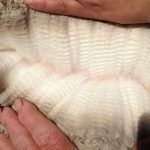 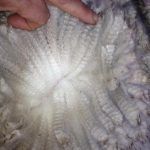 The second bit of excitement was judge’s certification, which took place at the Three Counties Show Ground at the beginning of the month. The whole event was so well organised, we were certainly tested throughly on all disciplines, but everything was so slick it was nearly enjoyable. The international judges: Amanda Vandenbosch, Cheryl Gehly and Lyn Dickinson were both professional and encouraging. Well done BAS on setting such a high standard, and to all the volunteers who made it happen. The good news is I am now a BAS qualified judge (my new love of the Suri paid off as judging such strong classes of Suri was a pleasure).

I have named my entries for the British Alpaca Society National Show. My original list has been thrown out of the window. We have 20 entries and I had 30 on the list, then a complete change of mind on the intermediates means I have entered 5 who weren’t even on the shortlist! It’s going to be fun having Suris to show for the first time, although I think having both breeds, mixed colours and both sexes will keep us on our toes!

It was back to the mundane today, when I decided to spring clean the portacabin. It was rather satisfying really, and a tidy up revealed three pairs of toe nail trimmers…not lost after all…and enough kit to stock a farm shop. All the needles, syringes, gauze, catheters, giving sets, gastric tubes etc are all filed in little chests. I have omitted to label each draw to keep Craig on his toes…much the same as not ear tagging the alpacas!!!! Seriously we are starting with ear tags this year. 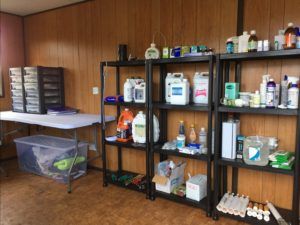 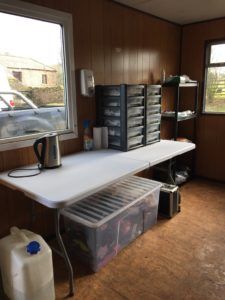 I think I am rather well stocked. Should we get snowed in for six months the alpacas will be okay. I believe it is the critical care nurse in me that likes to have something at hand for all eventualities. Note two full trunks of cria coats…they could all have a couple of changes per day!

Back to something a little more exciting; we have booked our flights to Australia as we are heading off to the AAA National Show in August (well I am…Paul is doing some sight seeing…as he claims 4 days at a show would be the end for him). After the show we are holidaying in New Zealand. Of course, we couldn’t possibly go there without visiting our friends at Gilt Edge Alpacas, and it would be very rude not to look at their beautiful herd whilst we are there…

P.S we have donated a stud service to Gilt Edge Samurai of Beck Brow in the BAS National Show Auction…this is the only opportunity for a service this year.

Categories: Blog
Cooking Up The Perfect Alpaca…
A Mixed Start to the Birthing Season at Beck Brow